It was a pleasure to see David Graddol again, this time in Taiwan.  It was 2005 when I first met David in Guangzhou as he carried out research for a new publication which the British Council had commissioned as follow up to his influential 1997 text The Future of English? In 2006 that second publication became English Next and in November 2008 David was here in Taiwan to discuss his findings with our many and varied  experts in English.

Interest in English runs high in Taiwan and David is a major figure in the field of Applied Linguistics with some significant points to make, so he had a busy and productive week with seminars, meetings and lectures in Taipei, Kaoshiung, Taichung and Tainan.  I was fortunate enough to see him in action at an excellent conference at Fooyin University when David made it clear to all present that that English as we know it about to see some major changes.

English Next and its predecessor, The Future of English? represent a body of work which is practical in essence and intended as a guide to educationists, politicians, managers – indeed any decision maker or planning team with a professional interest in the development of English.  We learn from this work that the rising global importance of English means that mastery of the language is already close to being  a necessity rather than an option and that failure to function well in English at individual, organisational or national level will lead to a new form of exclusion.  Does this mean that English speaking countries will rise to new prominence?  According to Graddol, the answer to this question is a resounding “No” since alongside his predictions of phenomenal growth in numbers of English speakers, he also predicts increased influence of non-native speaker “Englishes”, bringing changes to the global language which will put the native speaker in the passenger rather than the driving seat.

So what does this mean for us in our work with English?  For my part as a Director in an organisation which is a global leader in the field of English teaching it means more flexibility in the way we teach English.  Top quality language learning is the main issue for us and with learners at the centre the nationality of the teacher becomes irrelevant.  British Council is likely to employ increasing numbers of non-native English teachers in the future.  For our Education partners in Taiwan Graddol’s work confirms the importance of English in education.  Starting early with English learning is essential to ensure that proficiency is achieved for bi-lingual higher education and  work in an environment where English is the global lingua franca. It may also be the case that education authority ambitions to employ native speaker English teachers are no longer relevant and that better use should be made of the excellent skills of local teachers instead.  David Graddol illustrated the rise of the non-native speaker English teacher with film footage from an English project in India which has developed teaching materials and methodologies for teachers who are not proficient in English but who can pass on basic skills to their students to ensure they do not miss out in the global race to learn the language.

Why not read English Next yourself and see how your plans change as a result?  You can find it all on the following link:  http://www.britishcouncil.org/learning-research-english-next.pdf . 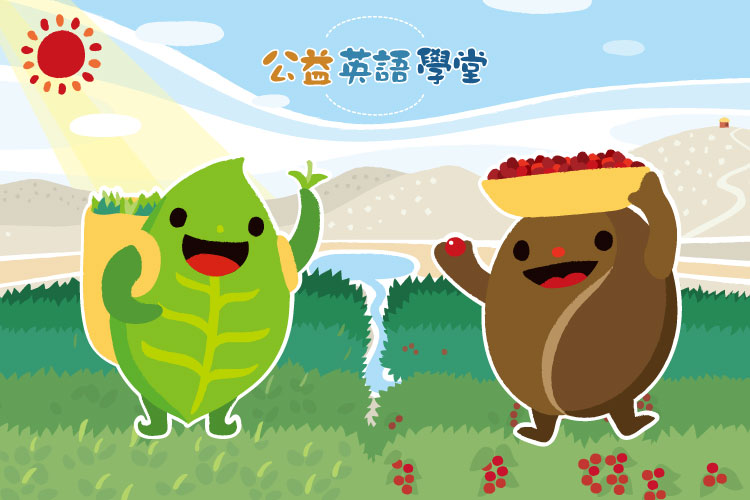